Robert Davi after the HSDFF

I had the opportunity to shoot some photos with Robert Davi at The Ohio Club after the Hot Springs Documentary Film Festival. Mr. Davi has appeared in over 100 films such as James Bond; “Live or Let Die”, Die Hard, The Goonies and the TV series Profiler.
He was great to work with and I had a lot of fun, even though we were shooting at 1:30am after a long day. Click Title to leave Comments… 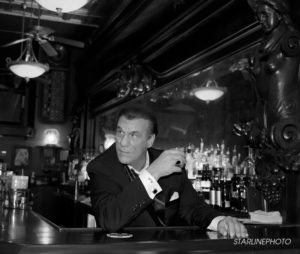 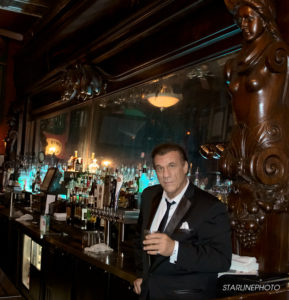 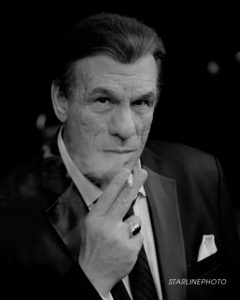 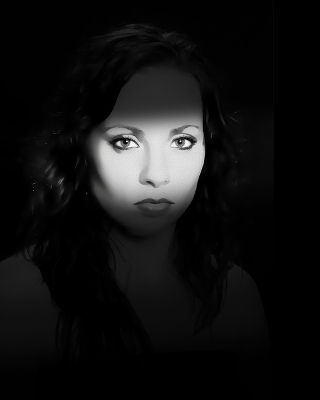 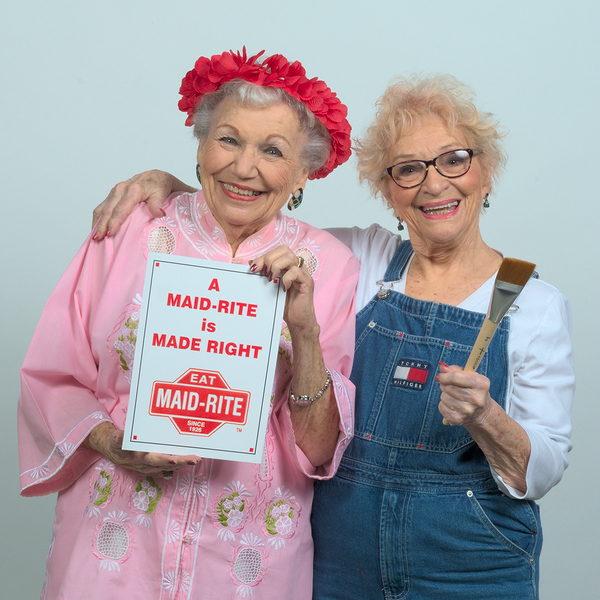 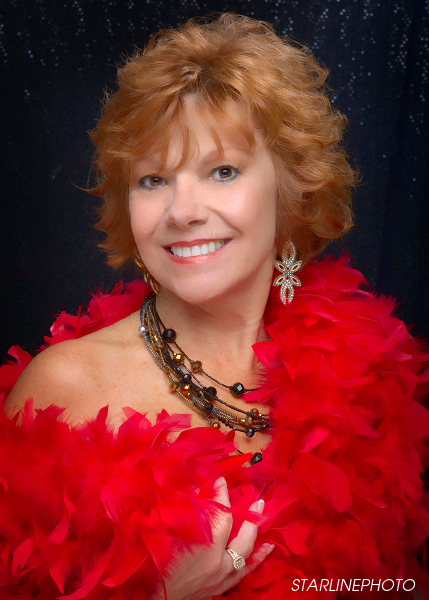 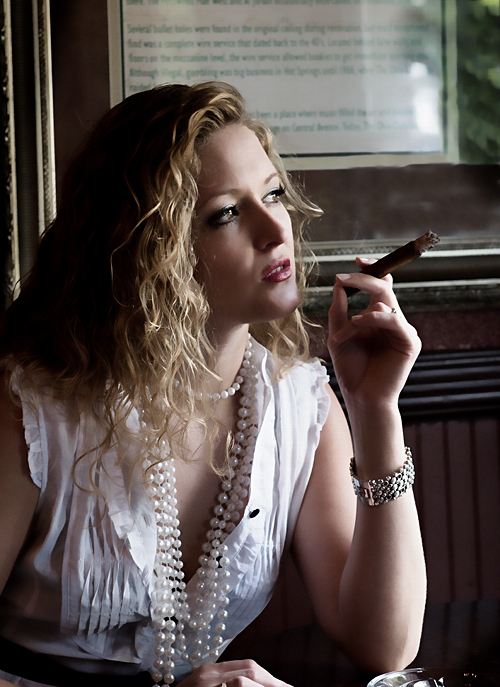 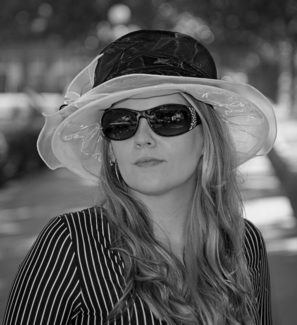 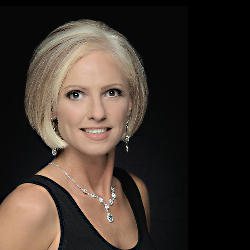 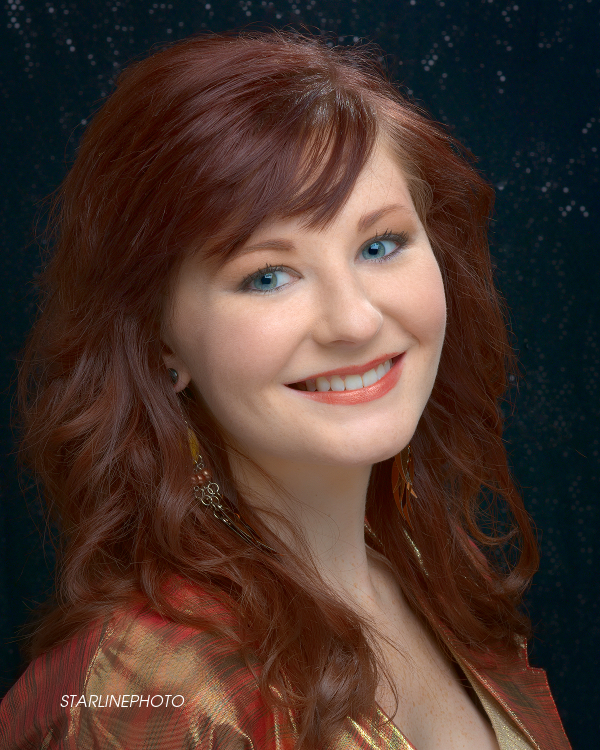 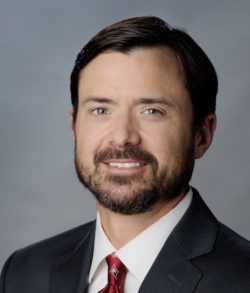 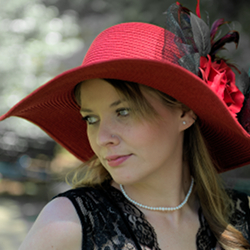 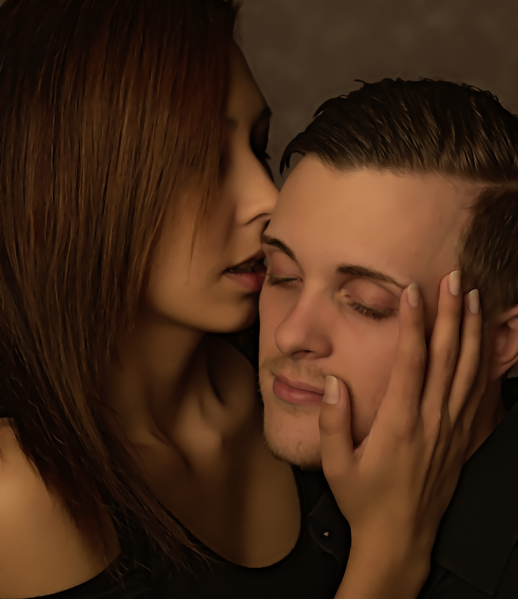 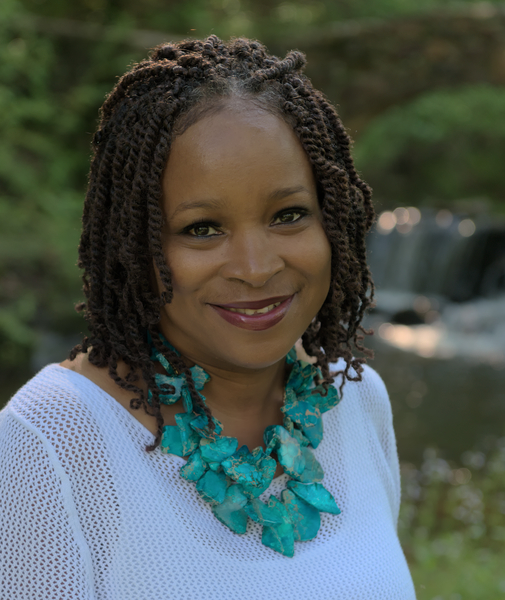 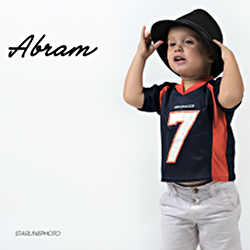 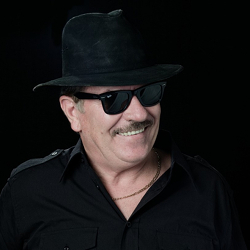 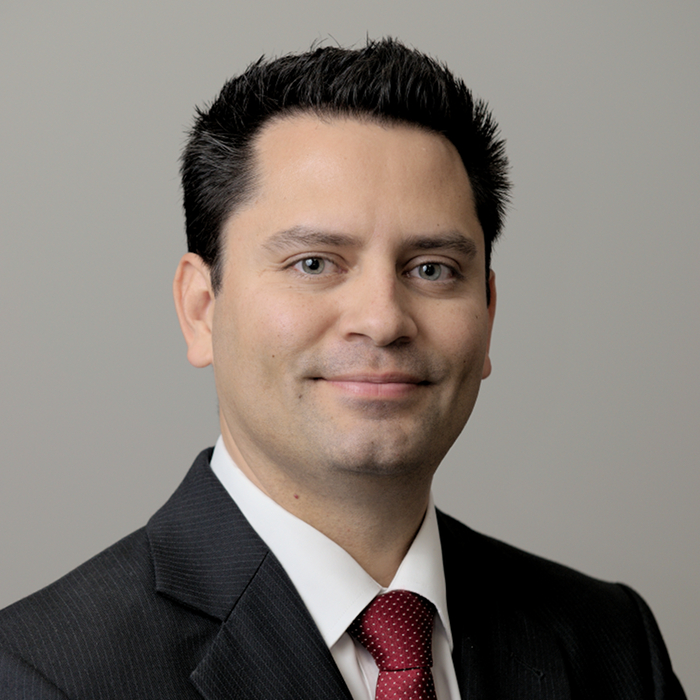 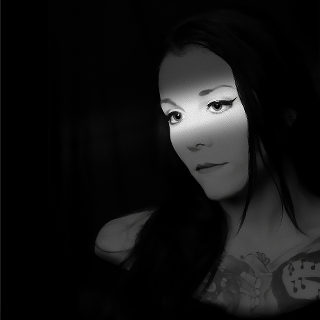 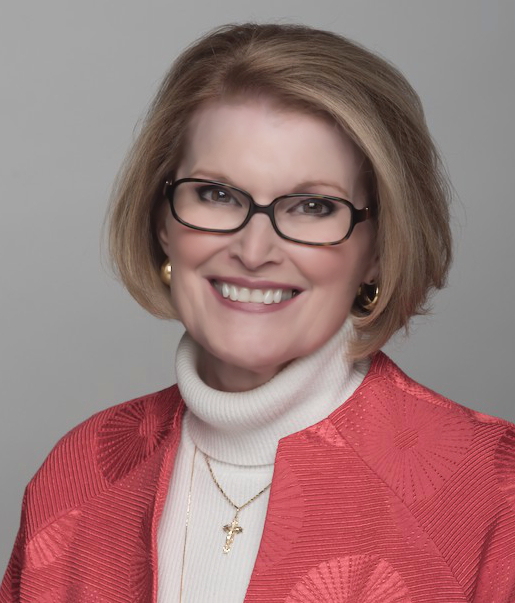 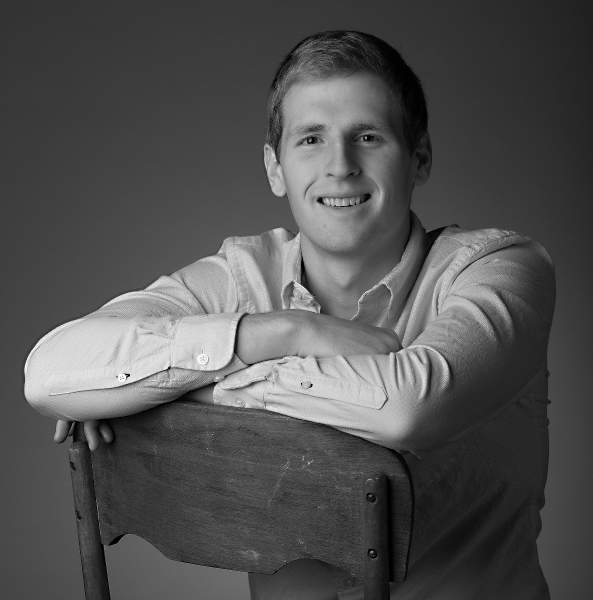